Partners In Progress –
Partners yes, but more importantly, families coming together with the same goal in mind, to build a program based on Faith, Family, & Farming. A three cord strand is not easily broken, but if you don’t get the first two elements right in that sequence, the third will rarely succeed. For 4 decades, we have used the term Progress, not just as a title, but as a reminder to always press forward with excellence and dignity. Whether it be the purebred seedstock and commercial industries, or in grain production, feeding the world is job we don’t take lightly.

What started out as merely a plot of land over a century ago, has developed into one of Georgia’s most diversified farming & beef cattle operations. Charles and Wynder Smith incorporated Angus to their existing commercial operation in the 1950’s while the Herefords were added in 1976. In 1982, the first Angus sale, A Sale of Progress started, and in 1985 the inaugural Partners In Progress Hereford sale was held. Our Partners In Progress Sale is still held every March, where we selectively sell our top Angus and Hereford genetics.

A key component to the existing Angus & Hereford genetics, is the production of black baldy females, where we not only see first-hand the performance and efficiency advantages, but as importantly, increased fertility. The availability of our purebred genetics allows us to be highly selective on desirable traits, and heterosis gives us the opportunity to expound on them. 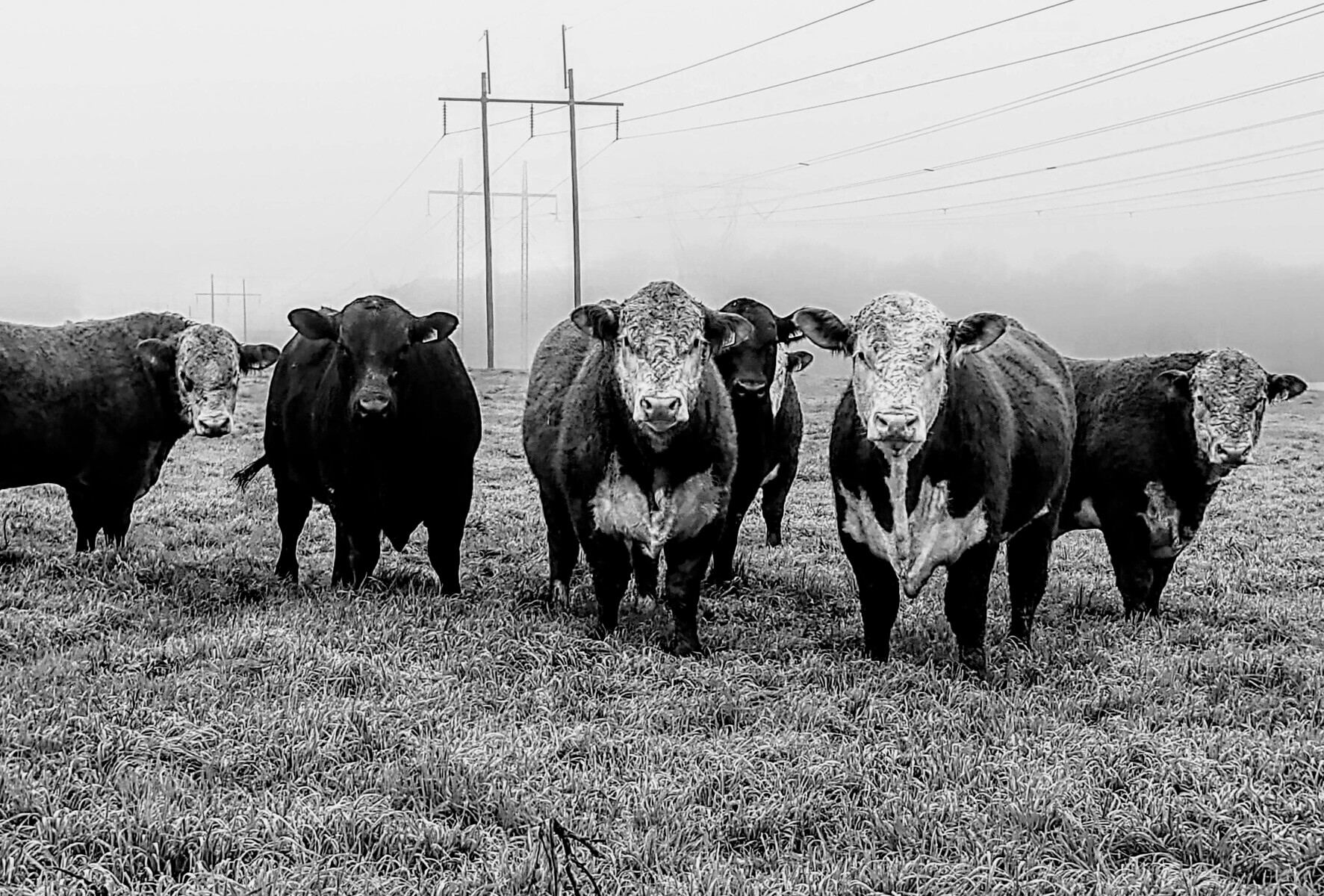 Cattle Production –
Cattle are selected for basic fundamentals, especially a balance of traits both visually and genetically. A wise cattleman once stated, “First build the factory, that being the cow, and creating positive certainty. Then use cow-building bulls for several generations to eliminate the guesswork and build confidence in your program.” Confidence is hard to establish if you simply chase the most current trends without setting a foundation of proven consistency. In a fast-paced industry, we strive for longevity. When we uncompromisingly select genetics that are built to last, we have a greater impact on multiple facets of the industry.

Devoted to Integrity –
When the Smith Family ventured into the purebred Angus & Hereford business, their vision to produce bulls that would impact Southeastern commercial cattlemen eventually led to cattle being marketed coast to coast. Kyle and Jennifer’s children, Grant & Diana Kate, are 5th generation cattle producers on both sides. Producing a product that’s proven for our customers starts with establishing a sustainable product that’s backed by integrity, generation after generation. We would love to have you visit CES/Predestined - your “Southeastern Source for Quality Angus, Herefords & Black Baldies.” 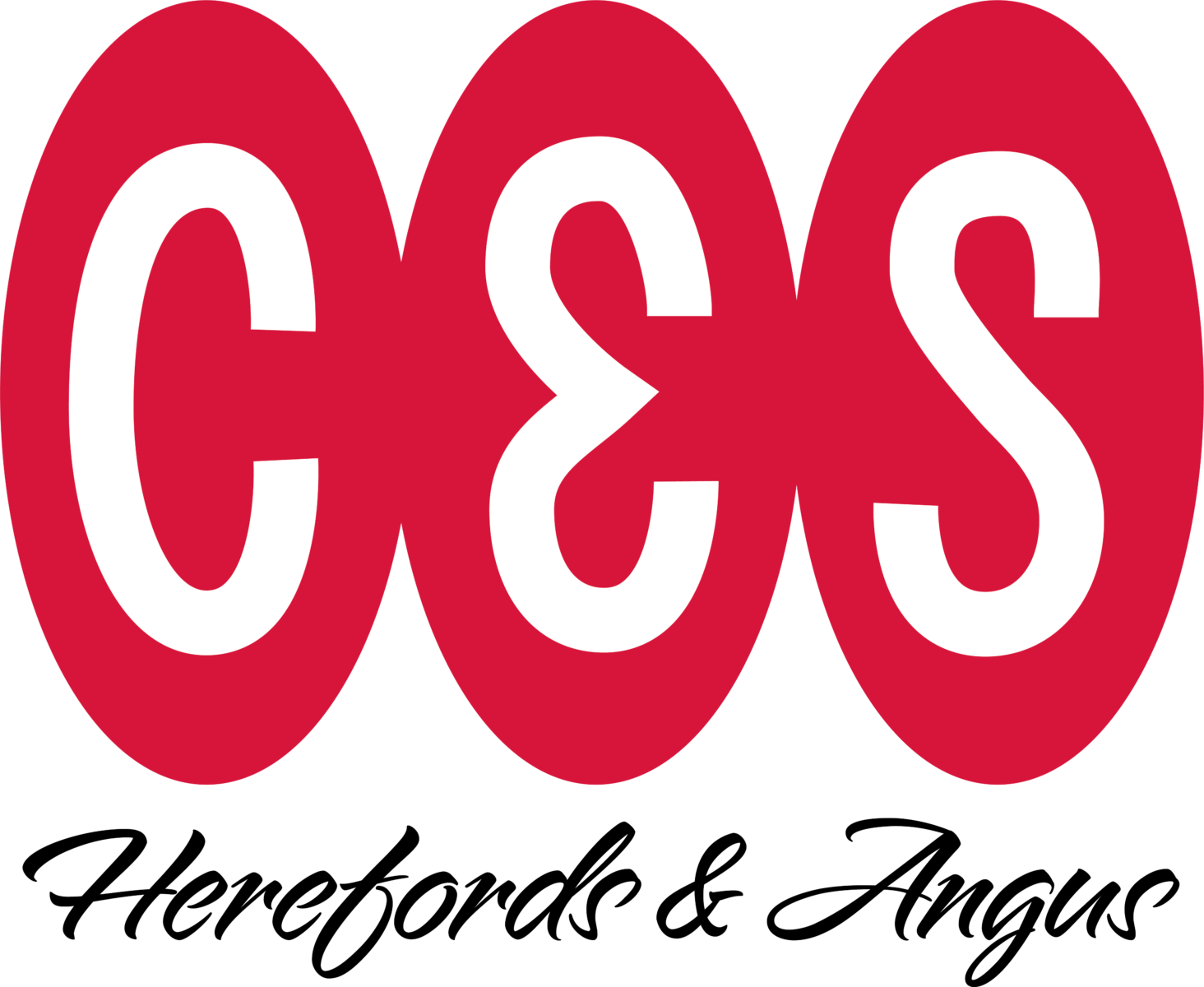 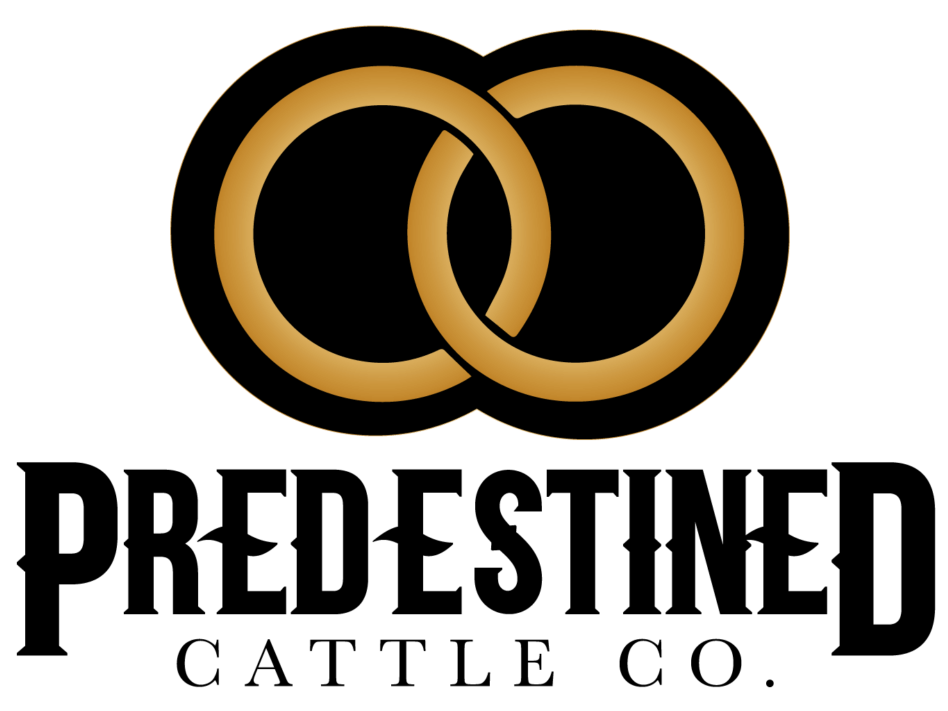